Tutti Giù – Everybody Sometimes Falls back on theaters 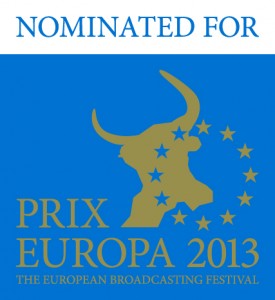 «Tutti Giù – Everybody Sometimes Falls» is back on theaters. At the box-office in the Canton of Jura (Switzerland) and also in some special screenings for students, thanks to Hollywood-Délemont (program details), then in the city of Bern at the beautiful Cine-Restaurant Cinématte (program details). The movie was also nominated for the Prix-Europa in the category BEST SCREENPLAY and wons the best movie awards at the Film Festival Kitzbühel in Austria.